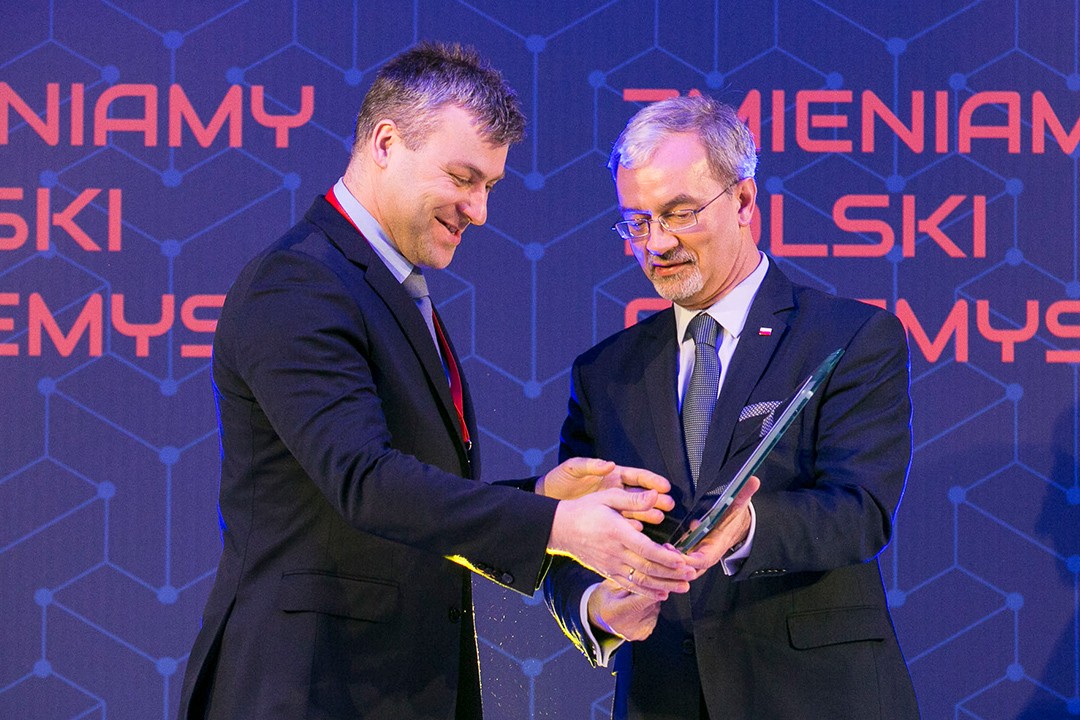 We are changing Polish industry!

VIGO System S.A. was awarded the prestigious title of “The One Who Changes Polish Industry”. For 19 years, this title has been awarded by “Magazyn Gospodarczy Nowy Przemysł” and the WNP.PL portal.

– We appreciate people, companies, institutions and events that have a significant impact on positive changes in Polish industry and the entire economy – said the president of the PTWP Group, Wojciech Kuśpik.

During the gala, the President of VIGO System – Adam Piotrowski received the distinction from Jerzy Kwieciński – Minister of Investment and Development.

– In VIGO System we produce very small products that can do great things – this is how the art of technology is created. Currently 93 %the company’s production is exported. We are convinced that in the near future the Polish market will also constitute a large part of our sales. Thank you for the award. Each nomination is an appreciation of our hard work. – Adam Piotrowski concluded.

The award ceremony was an event summarizing the “We are changing Polish Industry” forum – one of the most important public debates about the future of the Polish economy. The event attracted a lot of attention from representatives of the economy, industry and politics. 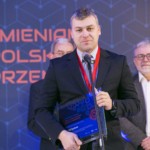 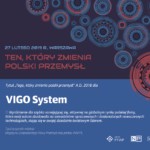 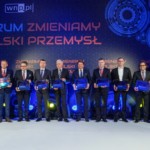 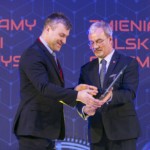 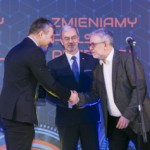