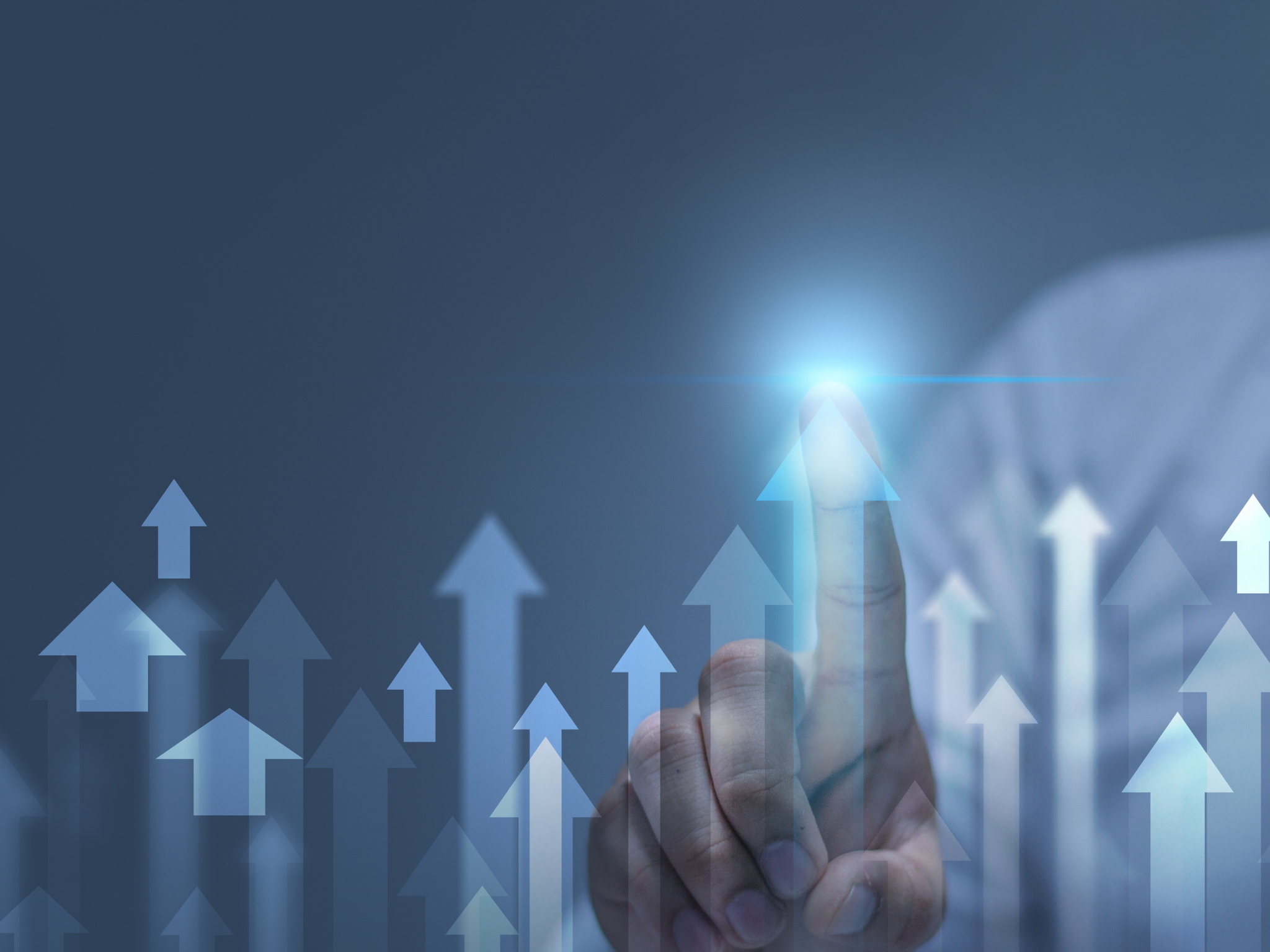 VIGO System S.A. (WSE: VGO), a global manufacturer of the most advanced photonic mid-infrared detectors, detection modules and semiconductor materials, in Q2 2022 achieved approximately PLN 20.3 million in sales revenue, an increase of 12.7% on the same period last year. Sales of detection modules amounted to PLN 19.0 million (+12.2% YoY), where the best-growing applications were transport, industry and science & medicine. At the same time, sales of semiconductor materials amounted to PLN 1.31 million (+21.2% YoY).

Q2 2022 is the second best in VIGO’s history in terms of revenue, owing to the consistently implemented growth strategy adopted in 2021. The Company recorded higher revenues only in Q4 2021, when it achieved PLN 22.3 million in revenues, which was mainly influenced by the execution of orders in the detector segment for two customers from the security systems and defence industries.

– If I had to summarise the last quarter in one phrase, I could say ‘we are growing’ despite many market challenges. This growth is evident in the amount of revenue we are achieving, with each successive quarter being better than the previous one. I believe we can maintain this pace. In Q2 2022, the largest increases in sales of our detection modules were recorded among industrial application customers: PLN 10 million vs. over PLN 7 million, and transport: PLN 3 million vs. just under PLN 2 million a year earlier. As far as the military segment is concerned, here we are still fulfilling orders, but their number has now decreased compared to last year. In addition, the science and medicine division, which is particularly important for our growth, is also on the rise. Here, in the Q2, we realised orders with a value 36% higher than in the same period last year. Taking a holistic view, we ended the first half of this year with revenues of over PLN 30 million and the realisation of the adopted annual forecast for 2022 already at 40%. This is a very good result, the next six months should be equally good – says Adam Piotrowski, President of the Management Board of VIGO System S.A.

INCREASE IN ORDERS FROM THE ASIAN MARKET

The Company is seeing increasing demand for its products. In Q2, it secured more than 30% more orders than in the same period last year. A particularly significant increase in orders was recorded from the Asian market – orders from this market in the first half of 2022 were nearly three times higher than in 2021. A smaller increase – by 28% – was recorded in the US market and the European market – by 18%.

– The increase in the value of orders won makes us very happy. On the one hand, it confirms the constantly growing interest in VIGO products and the development of new applications for infrared detectors. On the other hand, it facilitates production planning, which is particularly important with the current problems of access to certain electronic components. Thanks to larger orders from existing and new customers, we are able to secure better prices and shorter delivery times – says Łukasz Piekarski, Member of the Management Board of VIGO System S.A.

In 2021, VIGO presented a new two-stage development strategy for 2021-2026, in which six development initiatives – technological areas, aimed at strengthening the Company’s position as one of the most innovative and dynamically developing companies on the market, were singled out. By 2023, the Company’s objective will be to continue the R&D projects initiated in the field of photonic technologies, integrated circuits, detectors made of III-V materials, epitaxy of semiconductor materials and infrared source technologies. The technological and technical base will be developed. The development strategy will allow the Company to maintain a 20-30% annual growth rate and is expected to generate revenues of approximately PLN 80 million in 2022 and PLN 100 million in 2023. EBITDA at this stage is expected to increase to approximately PLN 40 million in 2023. The second stage of the strategy will be executed until 2026 (inclusive) and will consist in the implementation of selected development initiatives.